Since 1993, Nammex has been producing certified organic mushroom products. Organic certification requires adherence to an ethic that recognizes the importance of toxin-free production of food products. NAMMEX supports this ethic and promotes organically grown mushrooms as the surest way to realize the full potential of these products. Certified organic mushrooms have multiple benefits: as herbal medicine that is free of harmful chemicals and as sustainable agricultural crops that are grown without damaging the environment.

Our goal is to provide the highest quality mushroom extracts and do so in a manner that promotes the well being of the planet and all of its inhabitants. We strive to accomplish this by growing mushrooms the way nature intended. The way you and your customers expect and in harmony with the values that we share.

As a mushroom grower since 1973, and being well aware of the economics of mushroom production, it became readily apparent that it was not possible to grow mushrooms in North America and sell them as a nutritional supplement.

After traveling to China in 1989 and meeting many scientists, economic development officials, mushroom growers and processors, the depth of knowledge and the ability to cultivate unlimited quantities of high quality mushrooms at a reasonable price made it clear that the future of mushroom cultivation was in China. It is appropriate since that is where Mushroom Cultivation began in the 12th Century.

As I traveled in China throughout the 1990’s I visited many provinces, as far east as Yunnan and as far north as Jilin. I attended many national and international conferences. I met growers in all areas and had a chance to see many farms and production facilities. From these visits I was able to secure samples and begin to source mushrooms from selected companies in selected areas of China and start the process of building relationships. 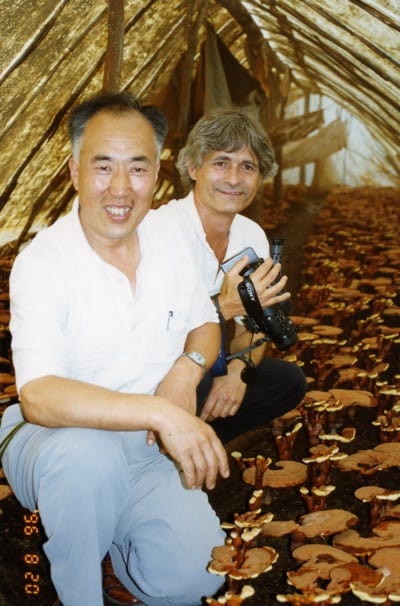 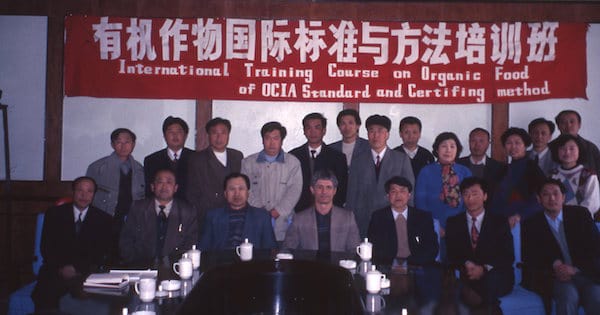 Despite the scare tactics that are used to market U.S. grown mycelium on grain products, I have chosen to work towards bringing a new and important ethic to China. This is the only way in which North Americans can experience genuine medicinal mushroom extracts at an affordable price. It is also a positive change that brings a new awareness of environmental stewardship to China at large.

If you are wondering how we are able to produce such a high quality product in China, please read about the extensive quality control measures we take. 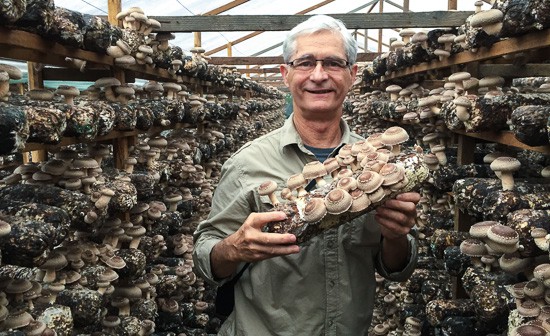