Mycelium can be produced using a number of different methods. One common method is the production of what mushroom growers call grain spawn, also referred to as a Solid State Fermentation, or SSF. This method is commonly used in the U.S. for the production of fungal mycelium for use in health products.

The second method, and one that is extensively utilized for the production of many microbial products, including fungi, is called liquid fermentation. This refers to the production of mycelium in a tank of sterilized liquid nutrient media. The media formula for fungi generally has a carbon nitrogen ratio of 7:3 with added minerals. 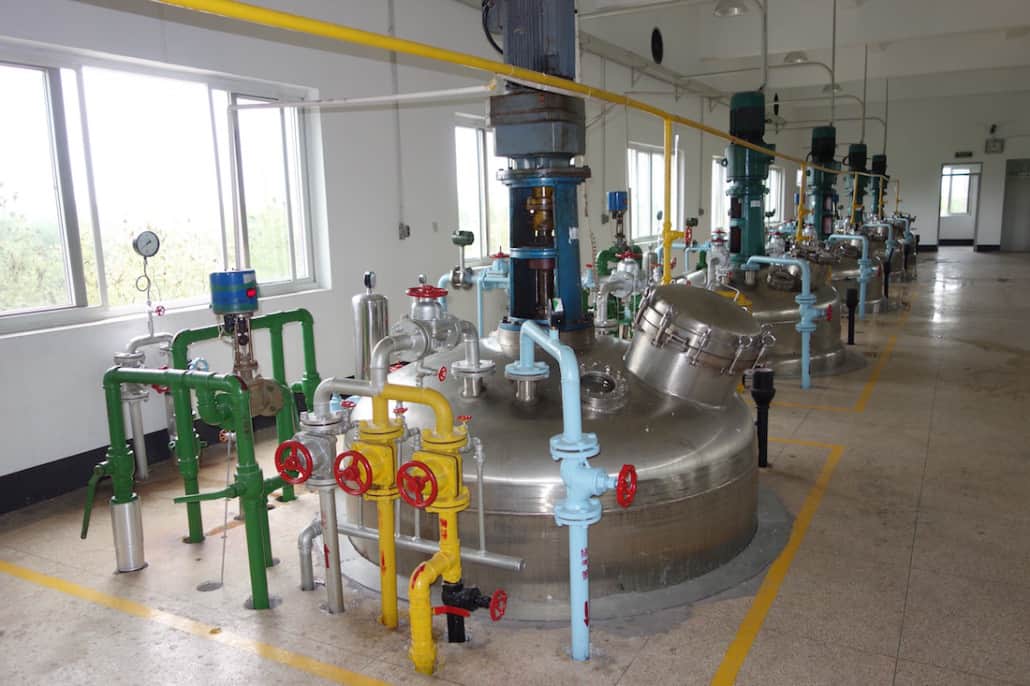 Multiple fermentation tanks at a commercial factory in China

To start this process, a pure culture of mycelium is propagated in small containers which are then used to inoculate a larger volume of liquid in production scale tanks. The process takes place under aerobic conditions that are maintained by mechanically stirring the liquid and pumping sterile fresh air into the tank. Metabolic gases such as CO2 are allowed to escape. By maintaining a consistent temperature, mycelia grow and expand into a true biomass. After 3-8 days, the mycelial biomass is separated from the fluid media, dried and ground to a powder. The fluid can also be purified to harvest any extracellular compounds that the mycelia may have produced. 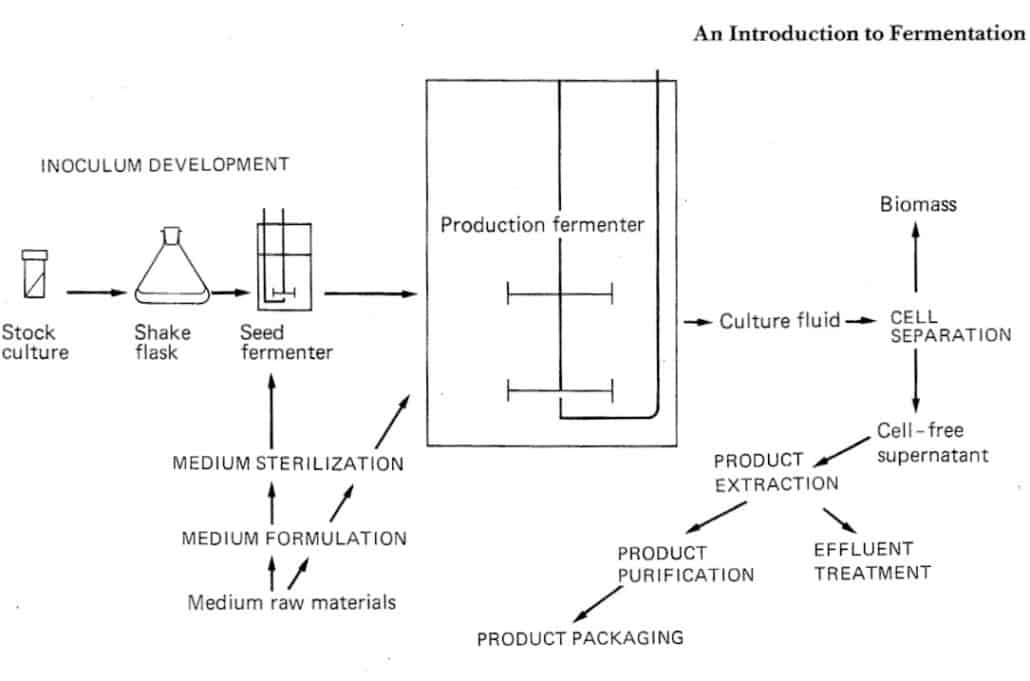 This process is used extensively in China to produce Cordyceps mycelium, Reishi mycelium, and a few other basidiomycete mycelia. The most famous product made with this technology is Cordyceps Cs-4.

The advantage of this process is that it is highly standardized and the final product is pure mycelium, without the residual grains or substrates you get by using solid state fermentation (mycelium on grain).

10 Questions to ask About Your Mushroom Product

How are your Mushrooms Produced?

What's the difference between mushroom, mycelium and mycelium on grain?

Cordyceps Supplements: What You Need to Know

Why Polysaccharide Testing is Obsolete
The Vital Way with Logan Christopher